Today, the name Frank Lloyd Wright is a name that is frequently used in a real estate office, university, architectural or interior design firm. It is also often mentioned in popular culture. Despite this, few people know who Wright was or exactly what he did.

Frank Lloyd Wright is widely known as the most famous modernist architect of all time. Wright designed over 1,000 structures and built over 500, all in his unique and modernist style. 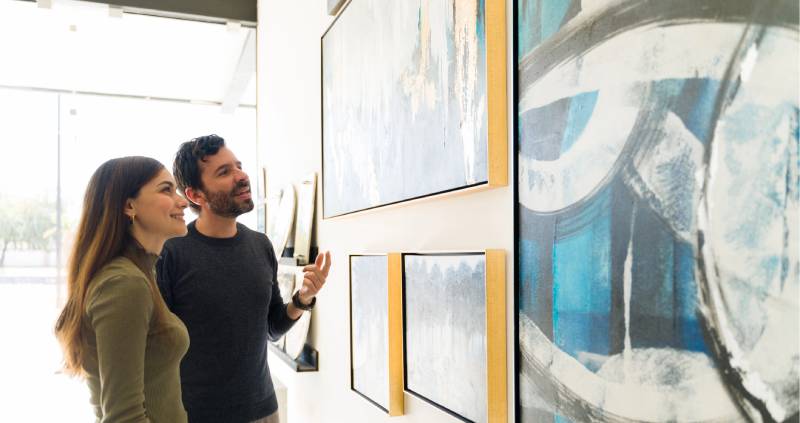 Who Was Frank Lloyd Wright?

Frank Lloyd Wright was an American architect, designer, writer and teacher from the United States of America. He was born in Wisconsin in 1867, and his mother had great expectations for him. According to his biography written by Meryle Secrest, his nursery was decorated with cathedrals and buildings to encourage his love of architecture.

In 1886, Frank Lloyd was admitted to the University of Wisconsin-Madison to study under a professor of civil engineering. Rather than finishing his degree, he left in search of employment. In 1887, he arrived in Chicago and was hired as a draftsman with an architectural firm. Frank Lloyd Wright’s new life allowed him to familiarize himself with architectural design until he eventually established his own practice in 1893.

Over the course of his career, Frank Lloyd Wright designed over 1,000 buildings and built over 500, focusing predominantly on private homes, churches, towers, civic centers and hotels. While his influence extended around the world, he predominantly completed projects in the United States and Japan. Wright only completed two projects in Canada – a private residence and a now demolished park pavilion in Banff National Park, Alberta.

Although this famous house was not actually designed by Wright himself, visitors can enjoy witnessing a take on his unique architectural style in Canada’s largest city. 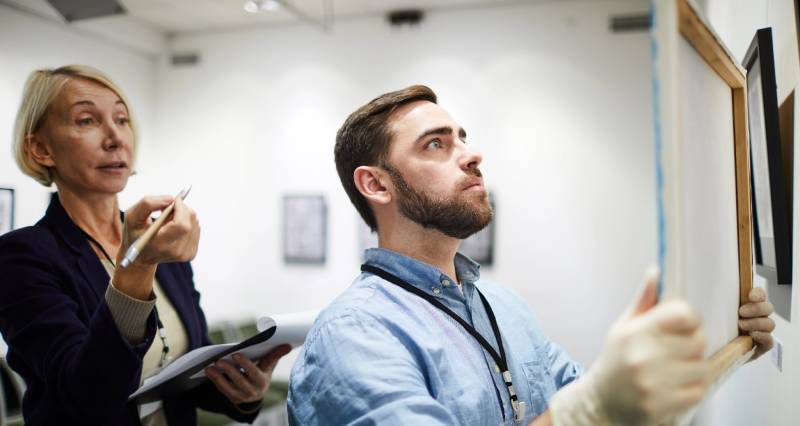 While the Murdoch Home is not an ‘authentic’ Frank Lloyd Wright house, it does a fantastic job at showcasing the famous architect’s style.

Alongside the fabulous exterior, the interior designer took to designing the Murdoch Home with notions towards Frank Lloyd Wright and his personal style. Indoor filming of the Murdoch Mysteries reveals that the Prairie Style house featured many of Wright’s design principles.

Over the course of his career, Frank Lloyd Wright developed various principles and design traits that became a registered trademark of his personal style. These traits can be admired when taking a walking tour by the Murdoch Home on Lamport Avenue in  Toronto, Ontario.

Harmony with its natural surroundings

One of Wright’s biggest goals was to have his designs work in harmony with their environment. A great way of doing this was embracing the transparency of glass, allowing the outside and the inside to merge together. This can be seen in his famous home, the Bachman-Wilson House, now held by the Crystal Bridges Museum of Modern Art.

As previously mentioned, Wright focused on horizontal orientation in most of his homes including the Rosenbaum House and the Dudley Spencer House, the latter being owned by private homeowners.

Wright notes that in any and every case, the character of the ground or the site that a building will be erected on influences the architecture. This is to show the kinship of the building to the ground. In Prairie Style homes, this can be evidenced by the low and horizontal form of the structures.

Frank Lloyd Wright sought to merge and unite ceilings, walls and floors to represent continuity, wholeness and tenuity in all of his homes. This goal allowed him to incorporate modern lines into almost every Wright house designed.

The modern master of architecture used a balanced mix of modern lines and often crisp white surfaces to create a modern and minimalistic appearance in his homes. The David and Gladys Wright House and Fallingwater, his most famous house, are wonderful examples. 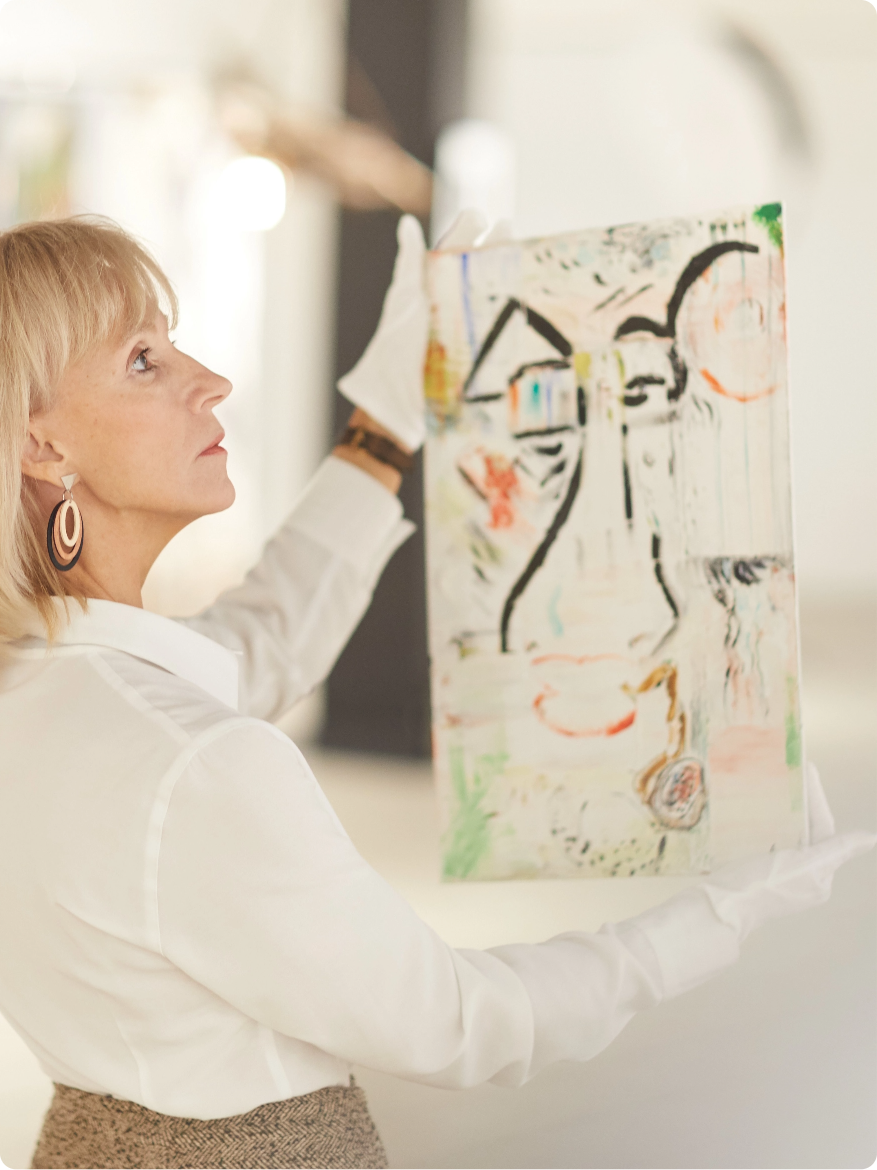 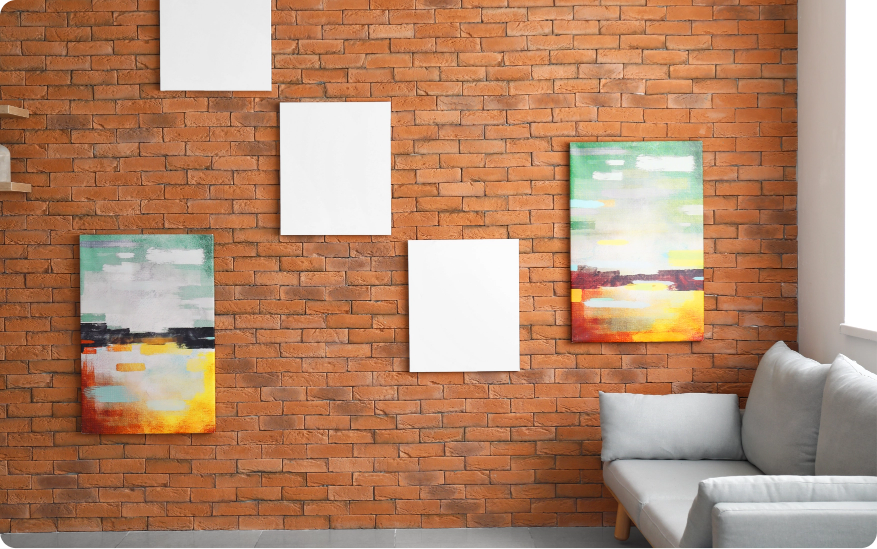 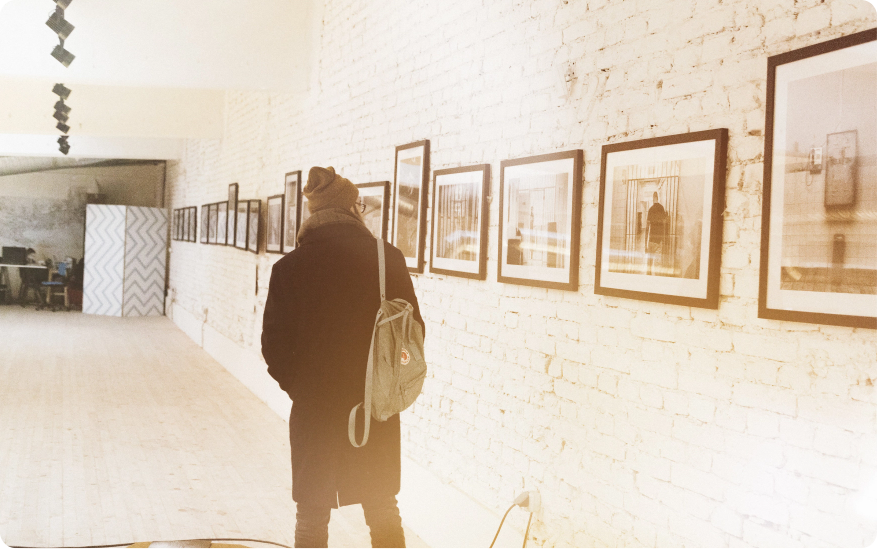 Over half a century after his death, many people still admire Wright’s work. While private homeowners generally own many of the homes that Frank Lloyd Wright designed, some have been opened to the public as museums. His designs have also influenced popular culture. Wright homes have been purposefully constructed for a variety of films and television shows including Murdoch Mysteries and Alfred Hitchcock’s classic film “North by Northwest.”

Other Things To Do In Toronto

While Toronto may not have as many Frank Lloyd homes as Oak Park in Chicago, there are many wonderful ways to enjoy art and architecture in the city.

Art-icles ;) In order of when they were written.

Frank Lloyd Wright is widely known as the most famous modernist architect of all time. Wright designed over 1,000 structures and built over 500, all in his unique and modernist style.

What Is Bauhaus Design?

While many people enjoy the abstract shapes, the bright colours and the industrial design of contemporary art, few know its origins. Today’s visual arts and graphic design have been greatly shaped and influenced by the Bauhaus movement.

When Was The Art Nouveau Period?

Art Nouveau style is everywhere. It’s not just something you see in paintings or sculptures. It’s influenced architecture, jewelry, home decor and interior design. But what exactly makes Art Nouveau so desirable? When did it become so popular in the first place?