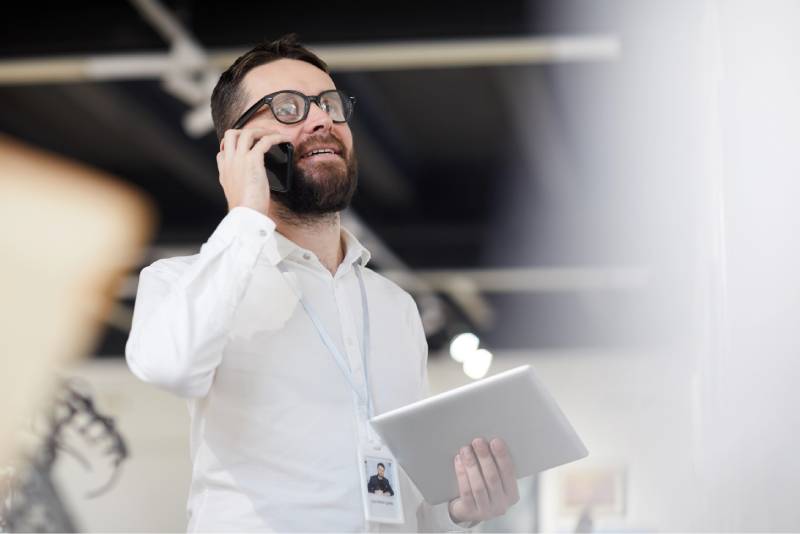 When Was The Art Nouveau Period?

Art Nouveau style is everywhere. It’s not just something you see in paintings or sculptures. It’s influenced architecture, jewelry, home decor and interior design. But what exactly makes Art Nouveau so desirable? When did it become so popular in the first place?

What Is Art Nouveau?

As stated in the Oxford Dictionary, Art Nouveau is “a style of decorative art, architecture, and design prominent in western Europe and the US from about 1890 until World War I and characterized by intricate linear designs and flowing curves based on natural forms.” At the time, it was about “modernizing design” introducing something new and exciting than the popular historical styles. It’s often confused with the Art Deco style and while they may have some similarities and overlap in history, the two styles have very unique characteristics.

These two styles defined art movements in the 20th century but offer very different elements. Art Nouveau came first and was known as a “new style” or “new art” since it was actually considered one of the first modern art styles that promised to allow people to look to the future. The term was first introduced in the 1880s as a way to describe the work of Les Vingt. The style ended up inspiring many other artists who became famous for their Art Nouveau design, but we’ll get into that more below.

Art Nouveau, as mentioned above, is characterized by linear designs and natural forms and isn’t particularly known for using pops of colour. Rather, it used muted colours or more of a neutral palette. Art Deco, however, has a bit more of a bolder palette, zigzag patterns, organic and geometric forms, and was actually inspired by new technologies. It was introduced in the 1920s and first appeared in France. Come the 1930s, it had gained popularity across Europe and the United States and became more of a decorative art style. Like Art Nouveau, it can be found in almost everything; fashion, architecture, interior decoration, furniture design, and more.

There were many famous Art Nouveau artists who helped define Nouveau art and introduce it to the world during the latter of the 19th century.

Beardsley’s illustrations were largely inspired by Japanese art and while he died very early, his work was of huge significance to the Art Nouveau period. He’s considered one of Art Nouveau’s most important figures. His most well-known illustrations include The Woman in the Moon, The Peacock Skirt, The Black Cat, Venus at her Toilette, and more.

Famously known as the painter of “The Kiss”, Klimt attended what is now known as the University of Applied Arts Vienna in Austria where he studied architectural painting. He started his career painting murals and ceilings in buildings across Vienna. Many referred to him as a “master of symbolism” even as he started rebelling and toying with women’s nude forms.

Mucha was an illustrator, painter and graphic artist who lived in Paris. He’s most famously known for The  Slav Epic and for designing the posted for each successful Sarah Bernhardt play. After his posters were noticed, he started creating advertisements for bigger brands like Nestlé baby food, Idéal Chocolate, and Moët-Chandon champagne just to name a few.

Horta’s Art Nouveau architecture is what widely inspired modern housing designs like open-concept, steel frames, wide entrances, and decorative details. Four of the Art Nouveau buildings he designed in his home country of Belgium are listed under UNESCO’s World Heritage Site. After the first world war when Art Nouveau was no longer affordable, he started exploring other styles like geometric and organic forms and designed The Centre for Fine Arts in Brussels Art Deco style.

Majorelle was known as a French decorator and furniture designer. His Art Nouveau furniture was crafted in a modern workshop of the time that combined both machine and quality, handcraftsmanship, but it was the affordability that made it so popular. His style mainly incorporated dark woods, bronze mounts, and unique lines up until Art Deco took over.

Toulouse-Lautrec was most known for his paintings in the Post-Impressionist period, as was Vincent van Gogh who he exhibited with in Paris. While in Paris, he started enrolling in different applied arts programs and started expressing his French adventures through paintings and posters. His posters are what mainly contributed to the Art Nouveau period and are still admired in modern-day graphic arts and design.

The Art Nouveau Period Was Nothing But Fascinating

Art Nouveau designers and illustrators helped define what art means today. While it only lasted from the late 1800s to the early 1900s, many artists, illustrators, and designers and architects still admire what the Art Nouveau founders introduced them to. Essentially, it’s what modernized design, even to this day. It’s also what allowed people to be able to afford to have nice furnishings instead of it just being available to the wealthy. The existing and attractive Art Nouveau-inspired buildings around the world are worth admiring during your travels such as The Succession Building in Vienna, Austria, the infamous Casa Batlló in Barcelona, Spain, the Museum of Applied Arts in Budapest, Hungary, and the Fine Arts Palace in Mexico City, Mexico.

If you’re fascinated with the Art Nouveau period, who can blame you? Simply put, it’s fascinating and inspiring for many.